The End of an Era for Holden | Freedom cars 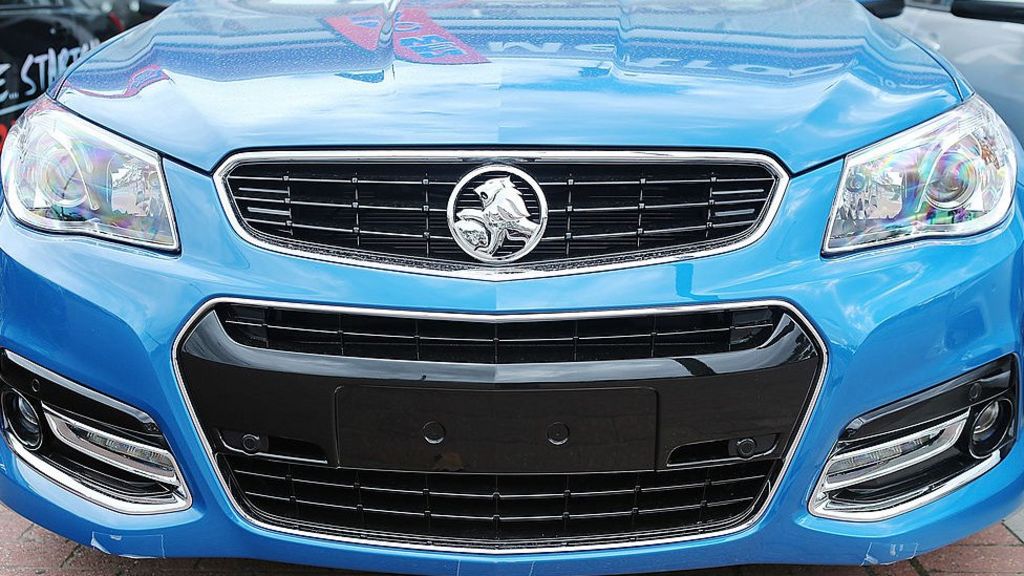 The End of an Era for Holden

For Australians, the Holden name has been synonymous with the vehicle industry for decades. From small family cars to a powerful presence in the Supercars events, Holden has been as much a part of our culture as meat pies and the footy.

In December 2020, Holden closed its doors in Australia for the final time. Dealers removed the signage and promotional material, many Holden-centric dealers out of business completely. So how did it all go wrong for one of Australia’s most popular brands?

A long and rich history

Holden started as a saddlery in Adelaide way back in 1856 before moving into the horse-drawn cart market, and eventually cars in the early 1900’s. When the 1920’s came around, Holden was putting together American cars such as Chevrolet, Buick and Cadillac on behalf of US giant General Motors. Eventually, GM bought Holden, and started making cars specifically for the Aussie market.

The first Australian Holden hit the streets in 1948, and since that time it’s become one of the most recognisable car brands in the country. In the 60’s, Holden had over 50% of the market share in Australia. However, that figure has drastically declined.

There certainly isn’t one main factor to blame for Holden’s demise. However, the warning bells certainly began ringing when General Motors started closing factories in Australia. Production costs in Australia were seen as too high, especially in an increasingly crowded market of manufacturers building cars in Thailand and India, places with far lower production costs.

So, why did the brand die?

You’d be right in asking why the brand died just because we stopped making cars in Australia. General Motors still had factories in Thailand and India, both right-hand-drive markets that could manufacture Holdens for Aussie customers. Ford stopped making cars locally too, but the brand is alive and well.

So, why did Holden suffer this fate? Ultimately, it can never be put down to one thing. However, the bottom line is that declining sales led to the demise of an Australian institution. Holden ditched the Commodore and Astra for this reason, and GM headquarters in Detroit were seeing sales slip before their very eyes.

With models that just didn’t resonate with the Australian market, curious advertising campaigns that went against their brand, the writing was on the wall. So, with sadness, we bid farewell to an Aussie icon.

Contact us today. We're the specialists you call when you need low income car loans, Centrelink car loans or unemployed car loans. Forget about expensive, high interest loans - our system is designed to work for you. " "www.freedomcars.com.au/offices