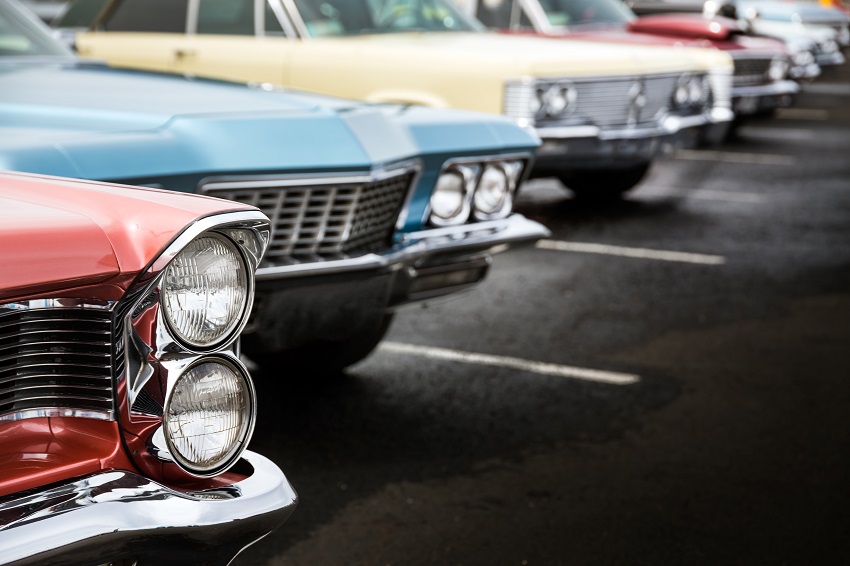 Are looking for the most reliable used cars in Australia? Well, here they are!

For those who like a small car, the Mazda 2 has been around since 2002 and has proven to be very reliable. It also feels a lot more roomy than other cars its size, and the fuel economy is sure to be a hit with most people.

The Toyota Corolla may just be the world’s most popular car. It’s offered in a hatch and sedan, and they’ve been selling well for over 50 years. The Corolla isn’t made to be flashy, but it packs a punch when it comes to reliability.

Kia’s reputation has changed drastically in recent years. Once thought of as not very reliable, the Optima turns that on its head. Not to mention they’re sold with a 7-year transferable warranty, so if you get one less than 7 years old you’ll even get some warranty.

Honda has always been known for Japanese precision and reliability, and the ivic is no exception. In years gone by, Honda was known as the benchmark for durability, so if you find an older Civic on offer, you shouldn’t have many issues.

The Mazda 3 has been around since 2004, with newer models coming out in 2009 and another in 2014. There’s heaps of them on Australian roads for good reason - they’re a great car that’s built to last. It’s even been the country’s best-selling car a few times.

The Outback is incredibly popular in Australia, because it’s essentially a station wagon that feels like an SUV. They’re also extremely durable, so if you travel on unsealed roads and want a solid workhorse, the Outback is for you.

You’ll find the Yaris in three or five-door hatch models, and motorists rave about it. Being a 4-speed automatic, it’s not huge on power which is attractive for used-car buyers, as the Yaris usually hasn’t been driven too hard. The interior is also pretty durable, making it a popular choice.

The Mirage is packed with safety features like 6 airbags and electronic driver assistance systems. Also, being a 3 cylinder vehicle, it boasts an economical engine that won’t chew through your petrol budget.

The Hyundai i30 has been popular in Australia since arriving in 2007. The company has come along in leaps and bounds too. Once thought of as simply cheap, Hyundai now have a reputation as being cheap, but also reliable and mechanically sound.

The Mazda 6 is a great choice for sedan lovers. With excellent handling and driveability, the trademark Mazda reliability also shines through. You’ll also find the Mazda 6 in a station wagon if that’s your preference.

Contact us today and let us help you get into a car without the hassle of traditional car finance applications.